These headlines should have been fake news, but they weren’t.

On this April Fool’s Day, here’s a thought: does life sometimes feel like one big prank? It does, doesn’t it?

For example, all of 2016 felt like the universe was playing a joke on us earthlings. From Donald Trump’s presidency, to demonetisation, to everything else in between, all of it left us wondering if things would ever be as bad. Then came 2017, with its share of bizarre news.

Here’s a list of things that happened in 2017 that would have been better of as fake news. Some of them were so bizarre they had us almost wishing they were just pranks. But alas. Take a look:

Sports News That Broke Our Hearts 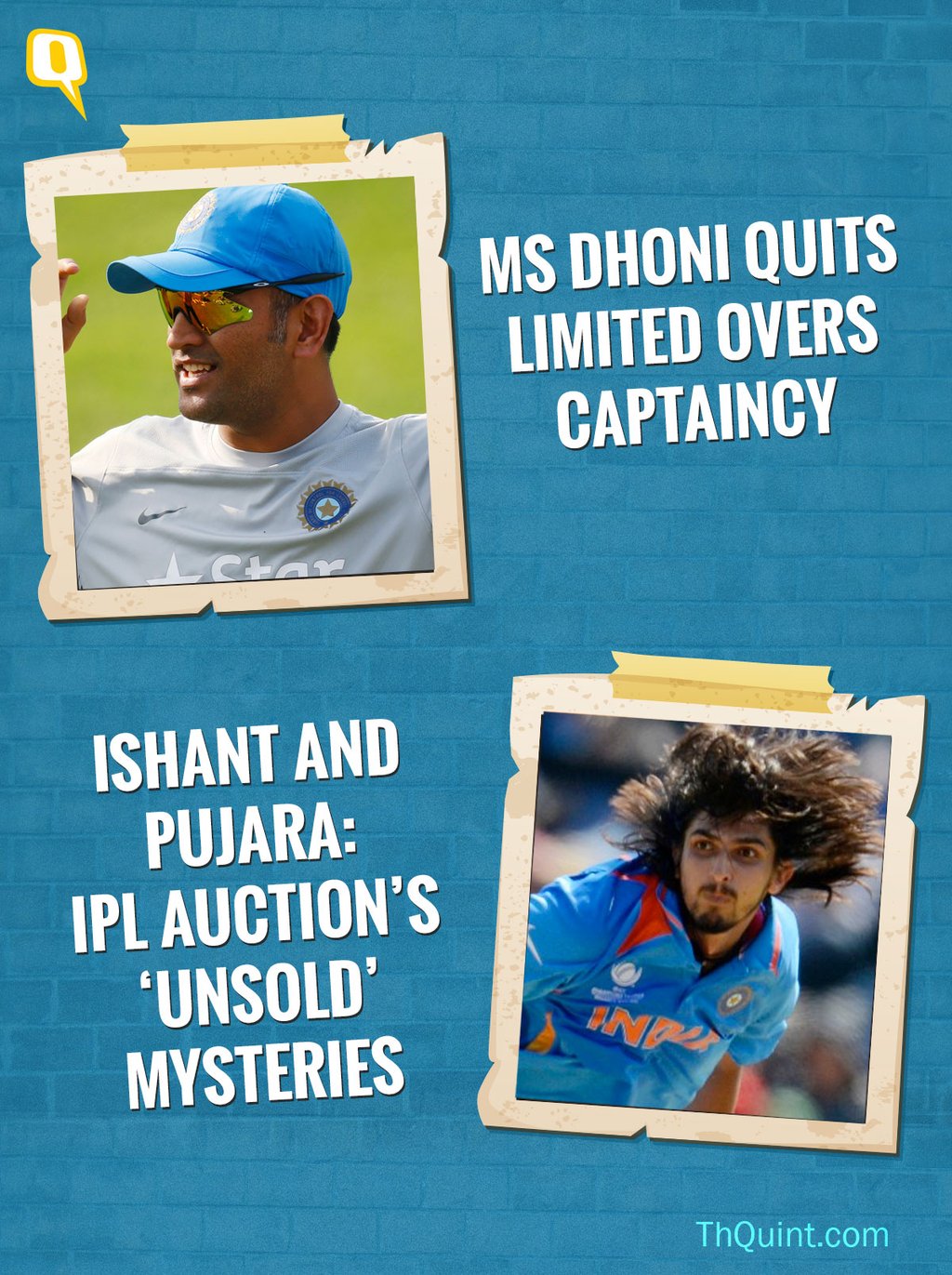